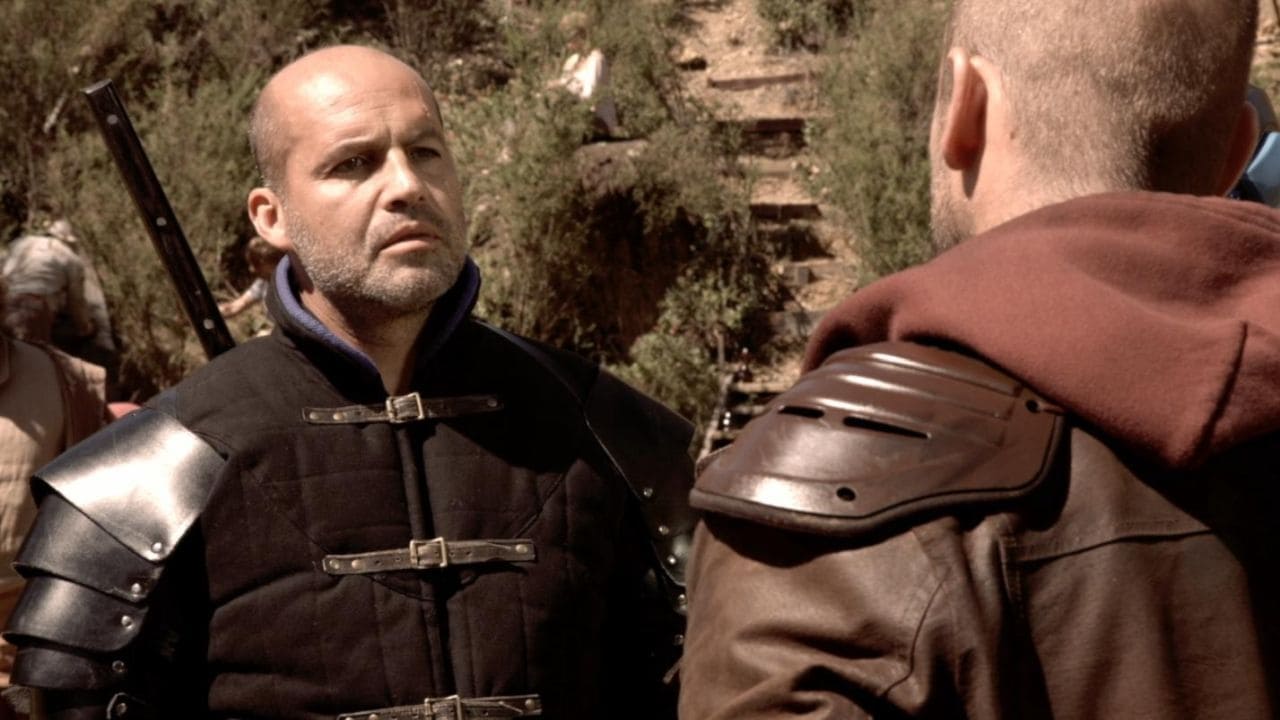 After a nuclear war decimated the northern hemisphere, the surviving population in the south become desperate and violent competing for scarce resources. Society crumbles and an infectious bacteria threatens to destroy those who remain. In an attempt to rebuild civilization, a self appointed government called 'The ORDER' distributed an immunization to the bacteria, via a massive Electro-Macnetic Pulse (EMP). Secretly, the Order also delivered a bio-tech virus through the EMP, giving them the power to control the population. One man remains immune to the Order's virus - Jake Slater. Now Jake scavenges the wasteland searching for a way to keep his unconscious daughter alive, unaware she is the last child on Earth, and the key to the survival of mankind.

King Arthur and the Knights of the Round Table 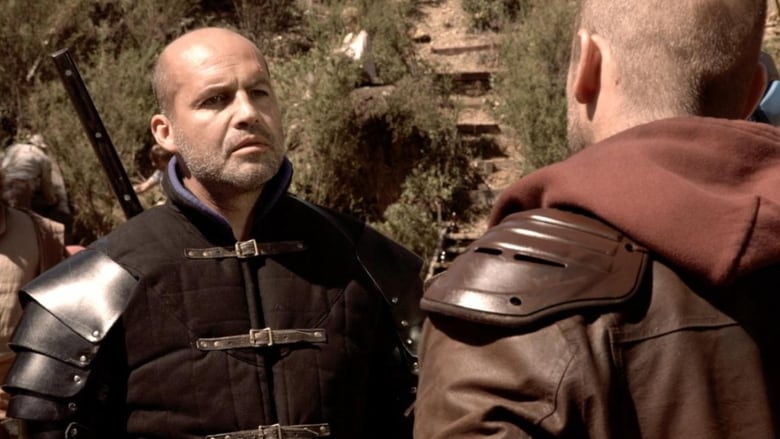