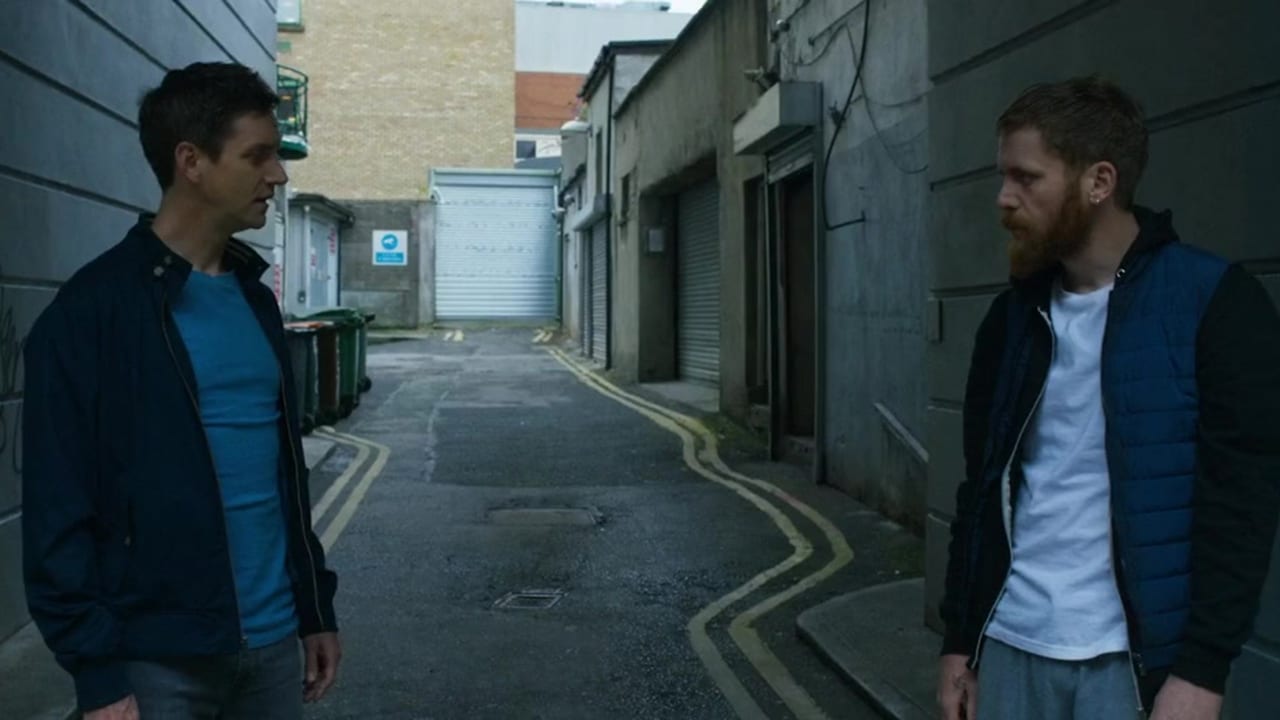 Join Jason on a chemically enhanced trip through the streets of Dublin as he stumbles from one misguided adventure to another. Somewhere between the DJs, decks, drug busts and hilltop raves, he stumbles across a familiar face from the past, his brother Daniel. Daniel is an educated homeless heroin addict living on the streets of Dublin. The brothers haven’t seen or spoken to each other in years but over a lost weekend they reconnect and reminisce over tunes, trips, their history and their city. Two brothers living on the edge but perhaps they have more in common than they think.

based on play or musical

Gatao 2: Rise of the King

Birth of a Movement

Stranger on the Prowl 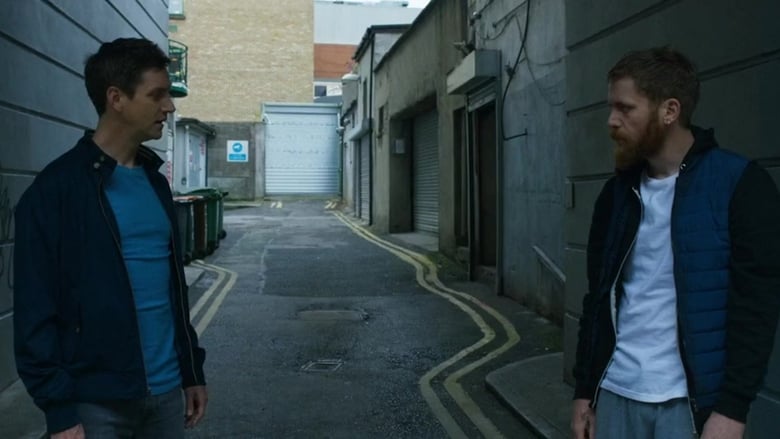