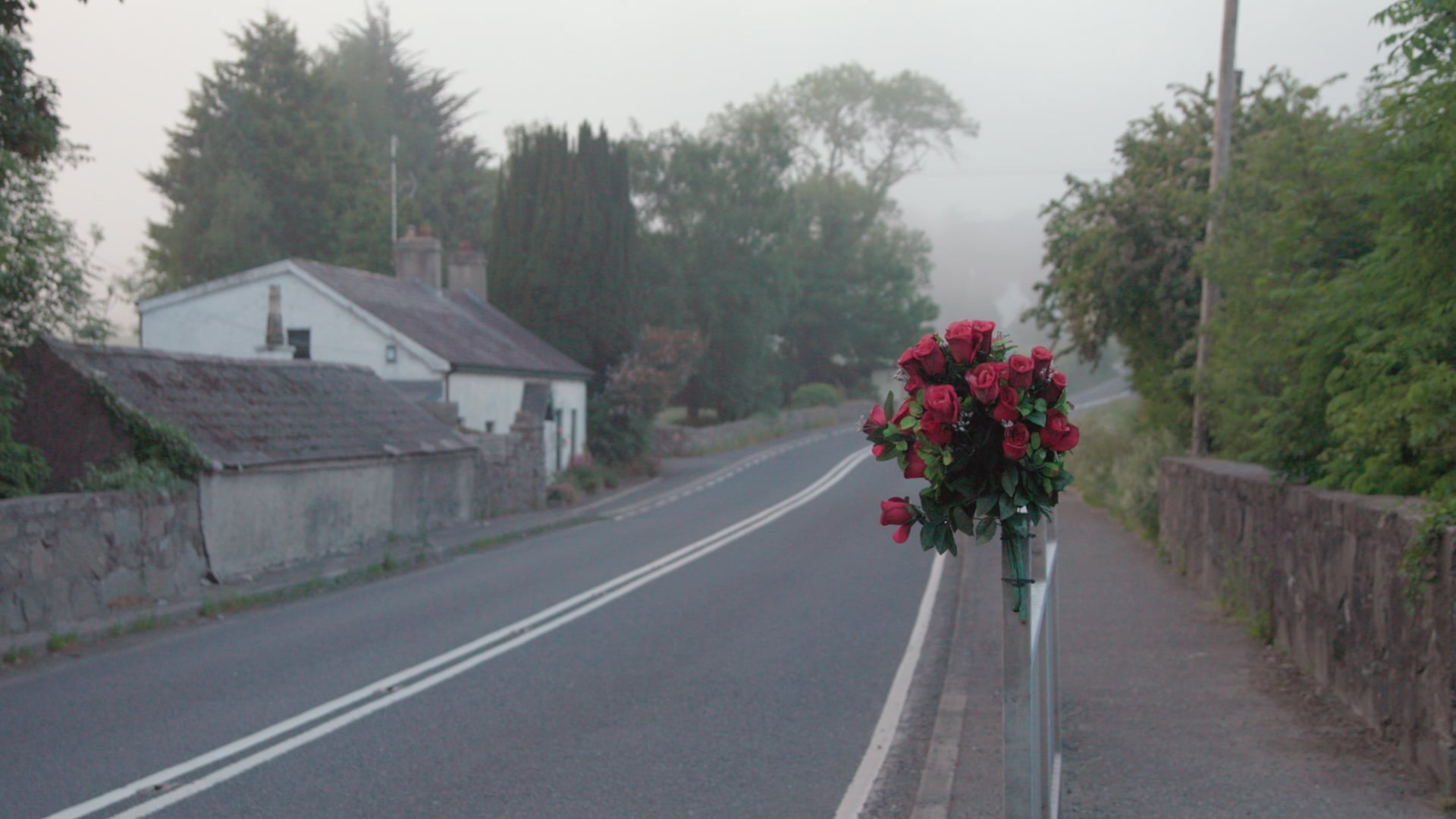 Ireland's victory over Italy at the World Cup in New Jersey in 1994, remains a source of Irish pride. But it is haunted by memories of a massacre: terrorists opened fire and killed six innocents while they watched the match in a small village pub in Northern Ireland. Remarkably, no one was ever charged for the crime. For more than twenty years the victims' families have searched for answers. Now, at last, they may have found them. But what they learn turns a murder mystery into bigger inquiry relevant for us all: what happens when governments cover up the truth?

Rumble: The Indians Who Rocked the World

Out of Mind, Out of Sight

The Man Who Saw Too Much

Being in the World 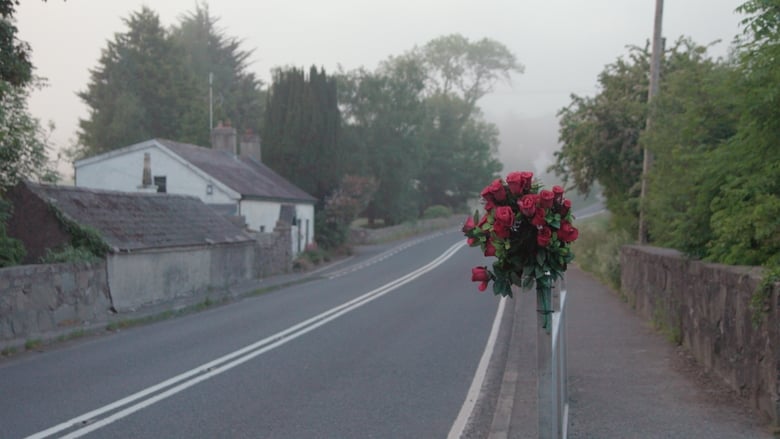 If you want to continue watching movies, please confirm the account by clicking the red button 👇