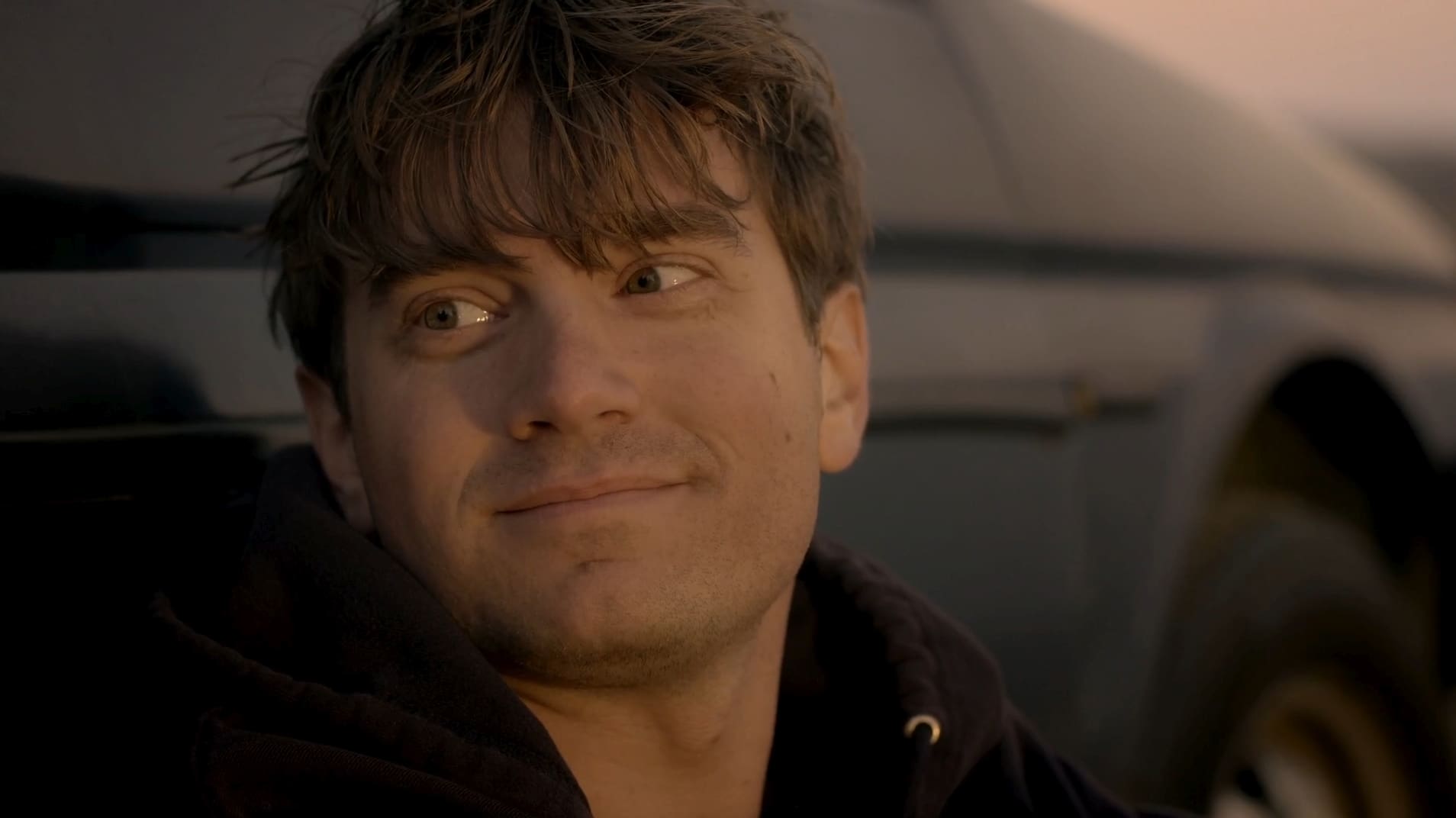 Wyatt, a cynical narcoleptic who lives in a flop house-like apartment, wants to be a journalist. His career dreams are nearly dashed when he notices a mysterious girl named Fern living on his block in an 88' Toyota Tercel hatchback. Fern's father went missing and assumed dead when she was a young child living in Montana. After receiving a cryptic letter from a stranger named Dr. Green, telling her that her father is alive and living in LA, she decides to go look for him herself. Together the two set off on a journey to find Fern's elusive dad among the derelict corners of the city, while developing a not so platonic interest for each other along the way.

A Place of One's Own

Isadora Duncan, the Biggest Dancer in the World

Curse of the Black Cat

Stranger on the Prowl

The Map of Sex and Love

The KLF: The White Room 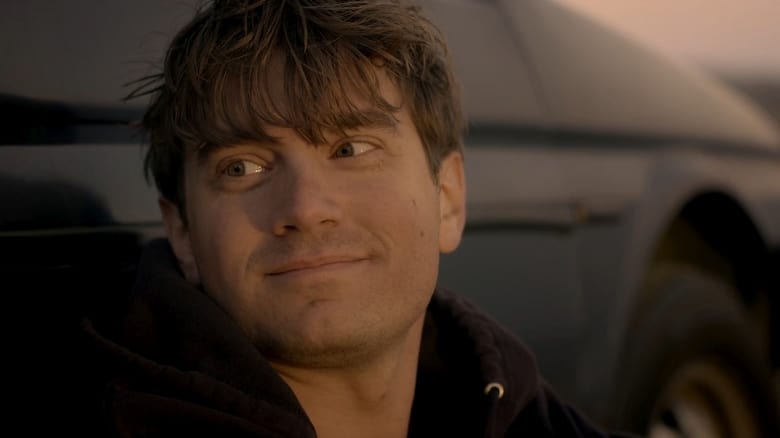