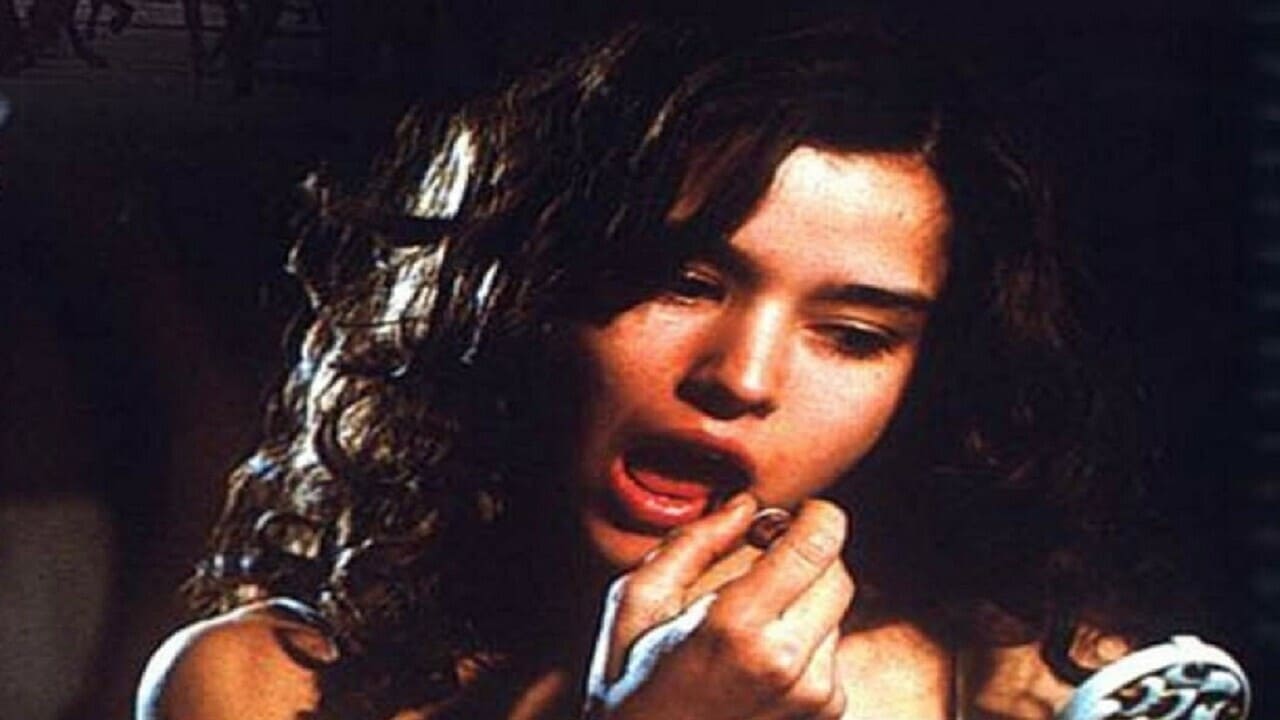 In 1939, José Garcés is in French prison camp after the defeat of Spain's Republicans. To entertain and inspire his fellow prisoners, he tells the story of becoming a man in 1919, the year he realized that learning to live is the same as learning to die. His stiff and demanding father loses a fortune in German war bonds, takes a job in Caspe, and leaves José on his own in Zaragoza to finish high school while apprenticing in a pharmacy. José courts his beloved Valentina via letters, becomes intimate with Isabel, a maid he meets in a cinema who shares his ideas of free love, and comes under the influence of El Checa, an anarchist and gentle teacher who leads a doomed revolt.

The Machine Which Makes Everything Disappear

Myths of My Childhood

The Last Years of Childhood

The Two of Us

Up on the Roof

Lakki... The Boy Who Could Fly 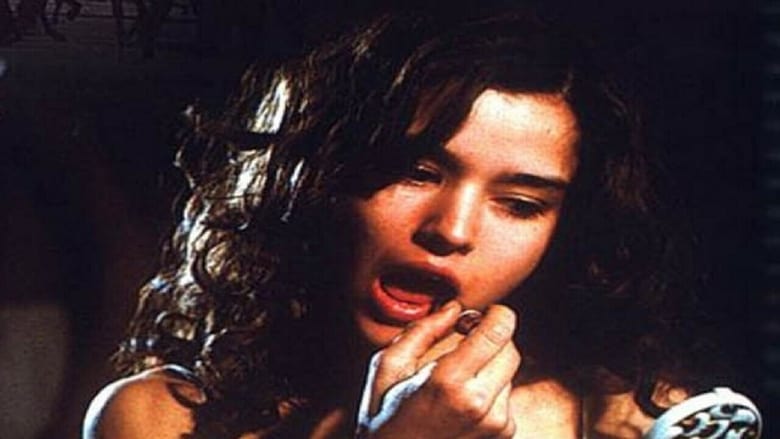