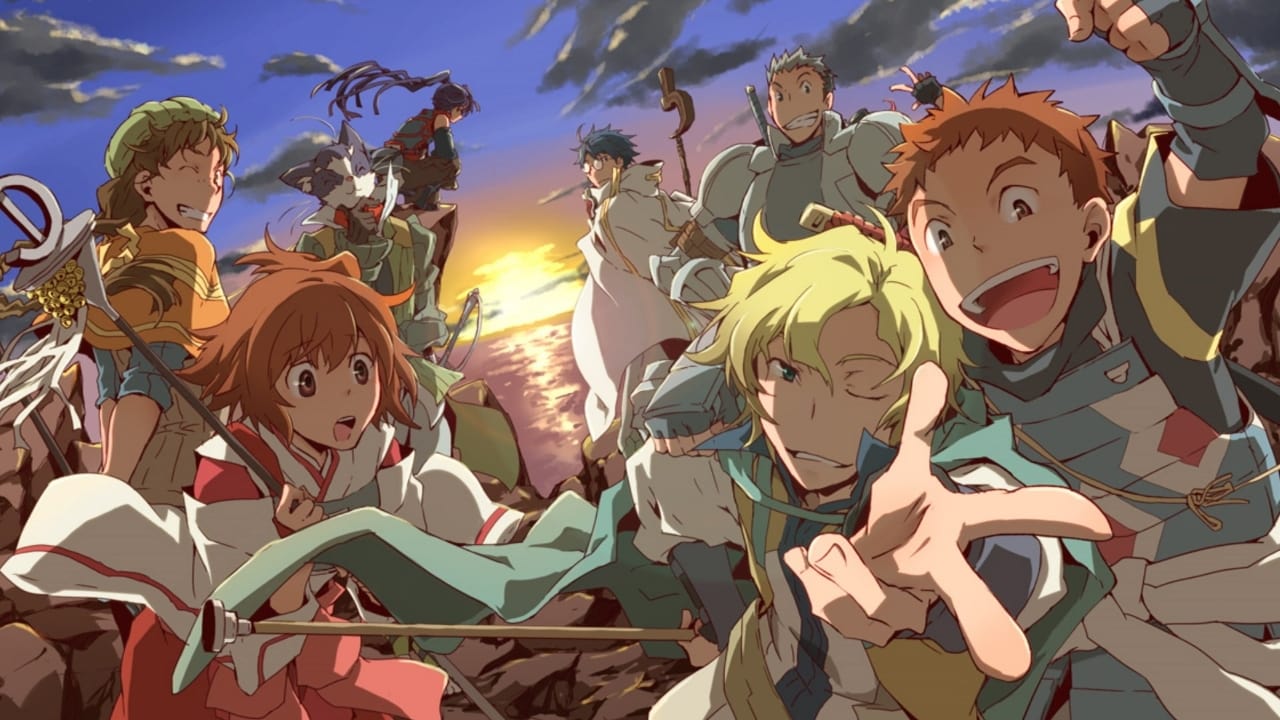 One day, while playing the online game Elder Tales, 30,000 players suddenly find themselves trapped in another world. There, eight-year veteran gamer Shiroe also gets left behind. The trapped players are still alive, but they remain in combat with the monsters. The players don't understand what has happened to them, and they flee to Akiba, the largest city in Tokyo, where they are thrown into chaos. Once proud of his loner lifestyle, Shiroe forms a guild called Log Horizon with his old friend Naotsugu, female assassin Akatsuki and others.

The Devil Is a Part-Timer!

Grimgar of Fantasy and Ash

The Irregular at Magic High School

Gargantia on the Verdurous Planet

Is It Wrong to Try to Pick Up Girls in a Dungeon?

Seraph of the End

My Bride is a Mermaid

Stigma of the Wind 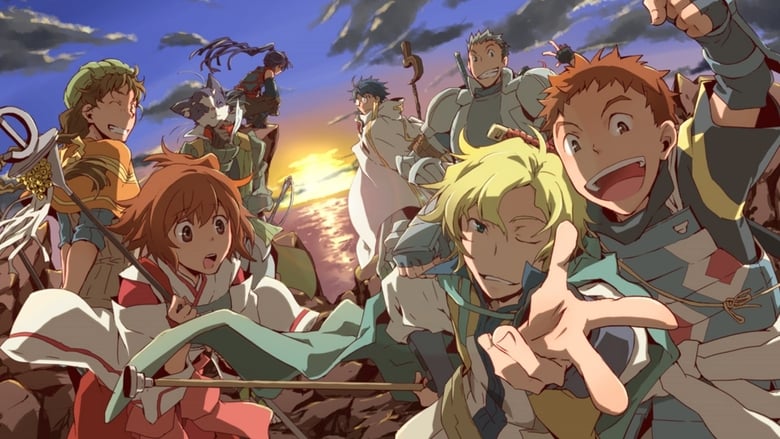