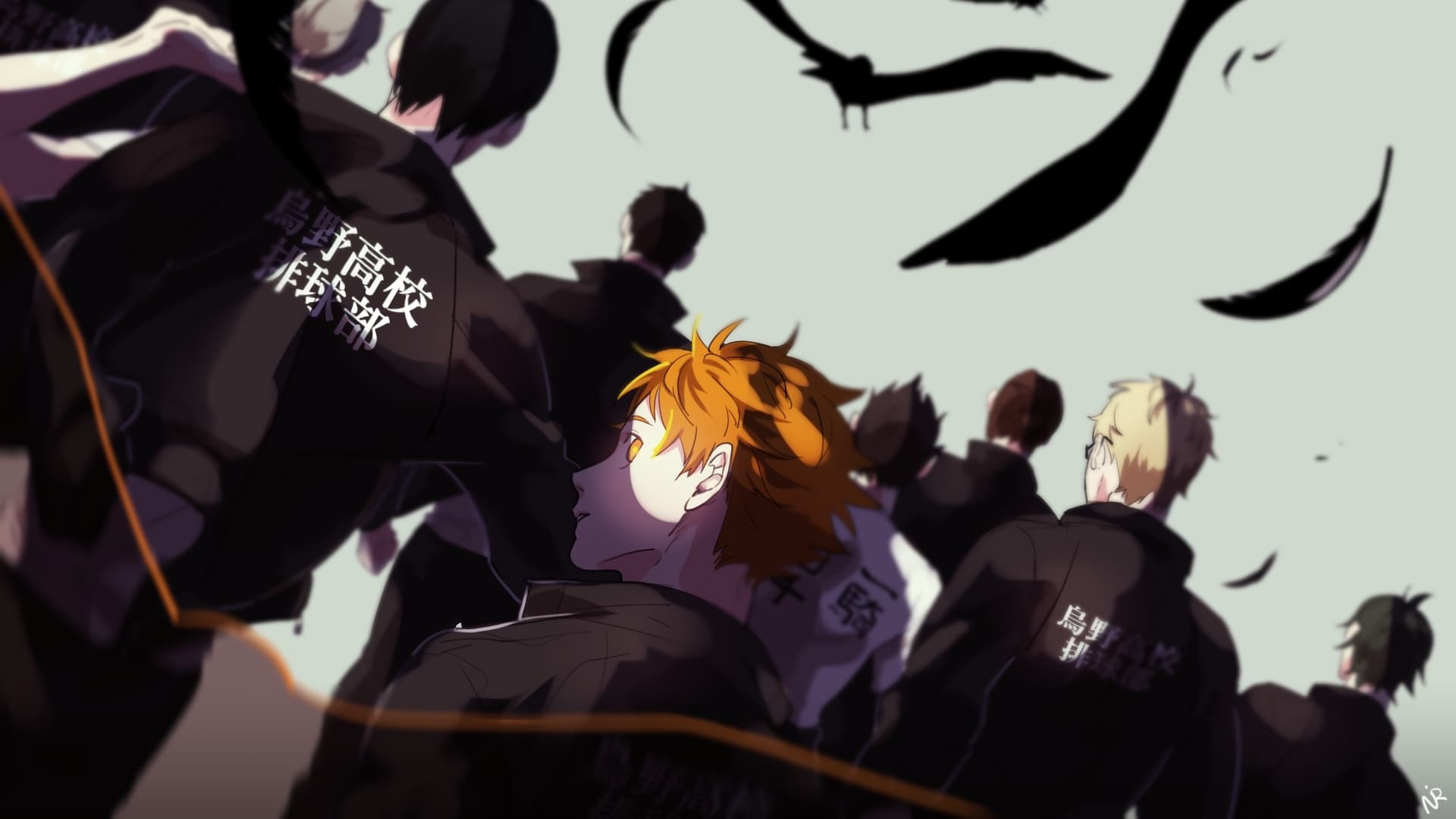 Shōyō Hinata was inspired to play volleyball after seeing Kurasuno High School's "little giant" competing in the national tournament on TV. He trains relentlessly to make up for his lack of height, but suffers a crushing defeat in his first and last tournament of middle school at the hands of his rival Tobio Kageyama. Vowing revenge against Kageyama and hoping to follow in the little giant's footsteps, Hinata joins Kurasuno High School's volleyball team. To his initial dismay, Kageyama is also on Kurasuno's team. The former rivals soon overcome their differences though and combine their strengths to form a legendary combo using Hinata's mobility and Kageyama's precision ball-handling. Together with their team, they compete in prefecture tournaments and promise to meet Kurasuno's fated rival school at nationals.

Re:ZERO -Starting Life in Another World-

The Highschool Life of a Fudanshi

Kabaneri of the Iron Fortress

Run with the Wind

Kids on the Slope

Anohana: The Flower We Saw That Day

Restaurant to Another World

No Game No Life