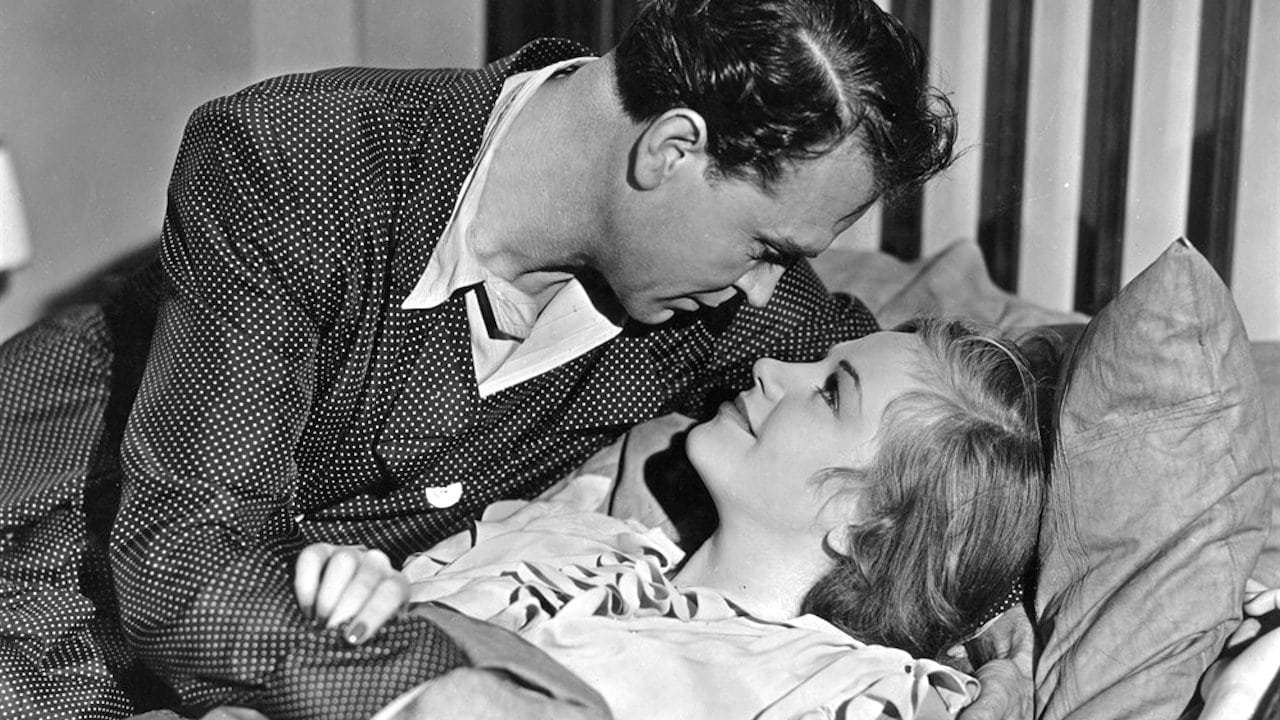 It is a love story between a prostitute and an artist. It was one of the first German films to break several taboos: nudity, suicide and euthanasia. In the Germany of the '50s, this caused a lot of negative reactions by the politicians and the Roman Catholic Church. The opposition reached the degree of banning the film and scandalizing it which paradoxically made it one of the landmarks in the history of film.

Guardians of the Galaxy

Harry Potter and the Philosopher's Stone 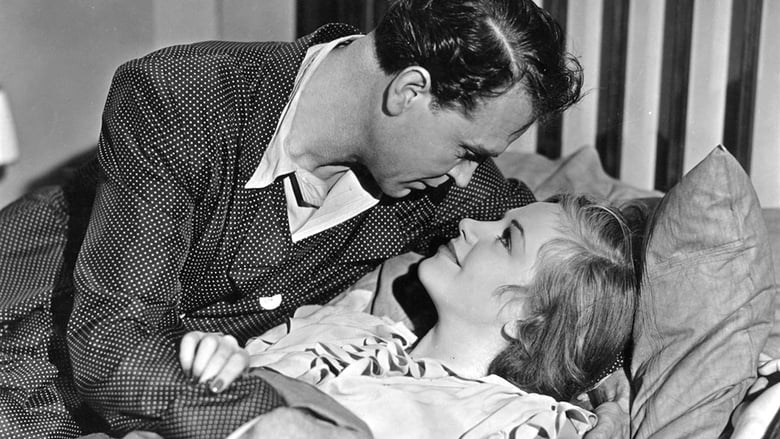