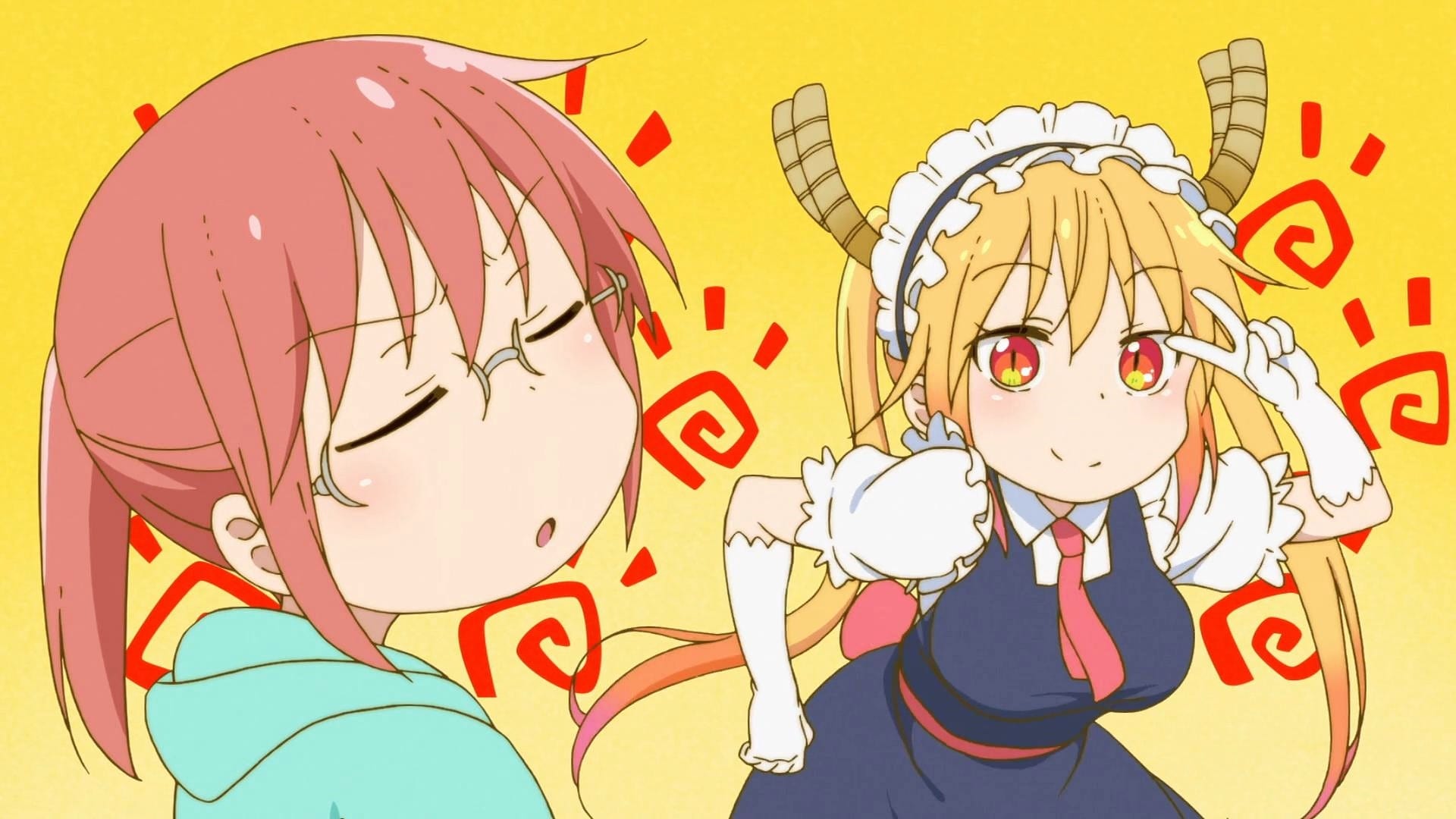 Kobayashi lives alone in an apartment, until one day, Tooru appeared and they ended up living together. Tooru looks down on humans as inferior and foolish, but having been saved by Kobayashi-san, she does everything she can to repay the debt and help her with various things, although not everything goes according to plan. A mythical everyday life comedy about a hard working office lady living with a dragon girl.

No Game No Life

Your Lie in April 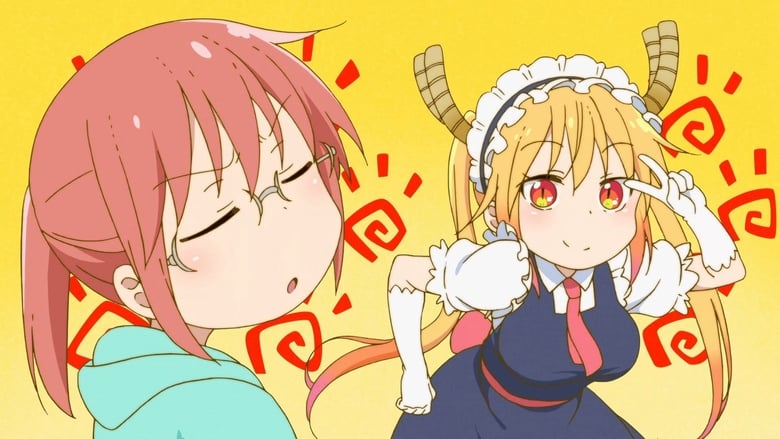